On 17th September 2021 Haynes Hanson & Clark celebrated a milestone with the 41st consecutive running of the HH&C Conditions Stakes at Newbury Racecourse. Our sponsorship marks a feat that only six other current serving sponsors can lay claim to in British Racing. We are immensely proud of our long-standing commitment to this race and to British Horseracing.

HH&C took over the sponsorship in 1981, with past winners including Rainbow Quest in 1983 ridden by Pat Eddery, and Unfuwain in 1987 trained by Major Dick Hern. Local trainer, Marcus Tregoning is currently the most successful trainer in the race with five winners: Ethmaar (1999), Nayef (2000), Elshadi (2003), Taameer (2008) and Cavaleiro (2011). To quote Marcus, “The Haynes Hanson & Clark Stakes fits well in the calendar for the higher class late maturing two-year olds. They will often go on to contest the trials and classic races the following year.”

Nick Clark has managed the sponsorship every year since the first running in 1981: “Having established Haynes Hanson and Clark in 1978, Denis Haynes and I set out to sponsor a race as a thank you to a lot of racing clients for their loyal support, and this race at Newbury was well timed for us. I recall our first year which was won by Super Sunrise, trained by Gavin Hunter. We had about 50 guests that year, mainly from the world of racing. Since then, numbers have grown to about 200 every year across a wide spectrum of clients, many of whom have never been racing – but now love a day at Newbury!” 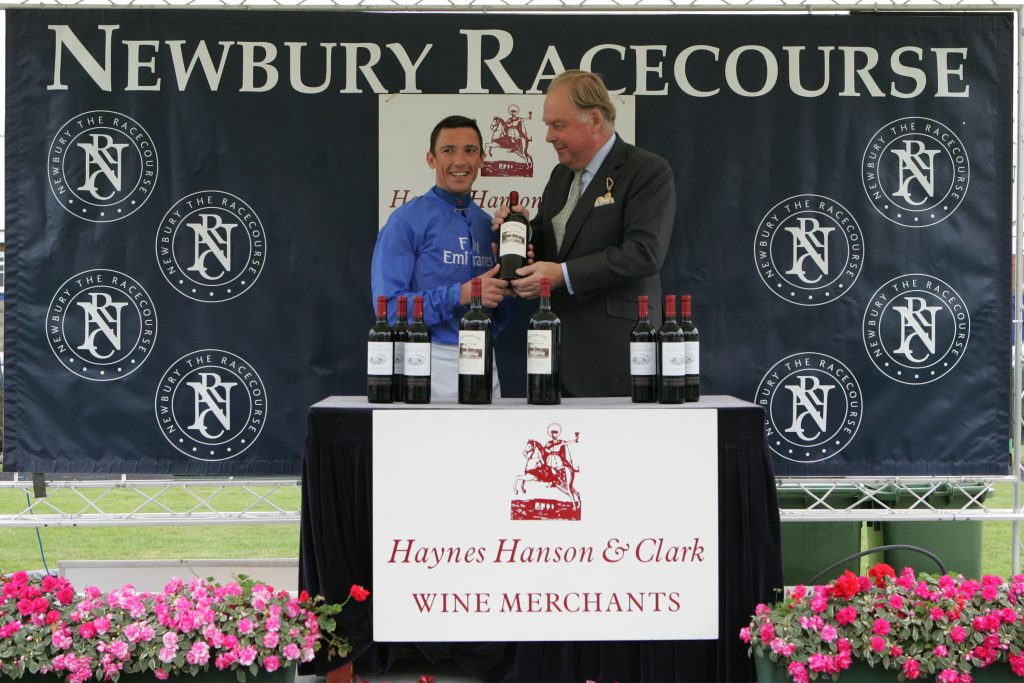