This is the third successive year where many thrilling red wines have been made in Bordeaux. It is a complicated picture, however. Weather disparities from one village to another and from château to château mean that there are many variations.

April, May and June all saw higher levels of rainfall, with less sunshine, compared to the average (1991-2010). Consequently, downy mildew was hard to control in many vineyards, causing crop reductions. Thanks to an early start to the season, and to hot weather during May, flowering of the vines went broadly well, and earlier than usual, during the last 10 days of the month. The weather was warm, calm and sunny. When this happens, it is a major quality factor, as it allows an even fruit set, and for grapes in the bunches to come to ripeness harmoniously. June was initially damp, cool and dull, however from around 20th, rains abated and temperatures climbed. Summer began in force from mid-July with dry, sometimes exceptionally hot weather, lasting for nearly two months, including torrid heat-spikes in early August.

Beneficial, heavy storms came around the 10th August, which allowed vegetation and ripening to spurt back into action, where these had been braked by the heat. Then the first half of September was dry and sunny. Nights were cool, all of this allowing the skins and tannins of the red grapes to mature, while sugars climbed and berries retained their freshness. Merlot grapes came to ripeness and could be picked in excellent conditions, during mid-September. Cabernets followed suit, however the temperature dropped suddenly on 20th September, and rains were frequent, with downpours from storm Alex, from 30th September. Some grapes had to be gathered before complete ripeness could be achieved.

It appears clear that Merlots came to full maturity in ideal conditions, where this was, in places, harder to achieve for the Cabernets. Nevertheless, in early-ripening sites, sugar levels, colouring matter and tannins were at perfect levels in the Cabernet grapes. Well-judged extractions have permitted deeply coloured, perfumed, richly structured wines to be made at many properties.

Generally, 2020 is a very promising year for Bordeaux reds. Having tasted a wide range of young, wines, sent directly from the châteaux, our selections have concentrated on those which are harmoniously ripe, have excellent potential, and have been released at sensible prices. There are many beautifully classic wines this year, which we most warmly recommend.

These wines are offered in bond UK, for delivery during 2023. 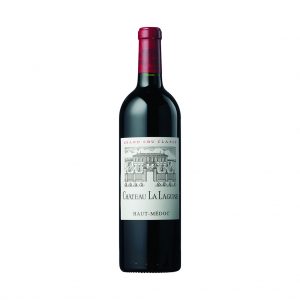 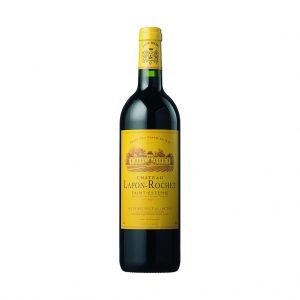 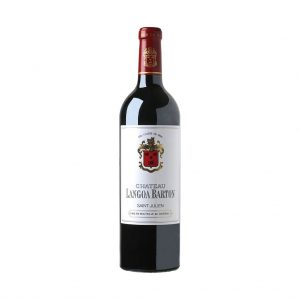 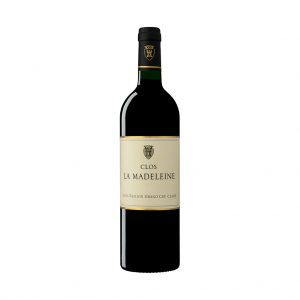 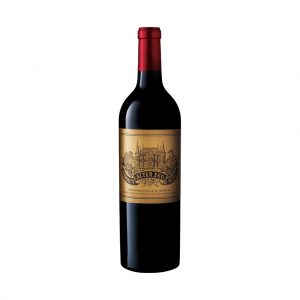 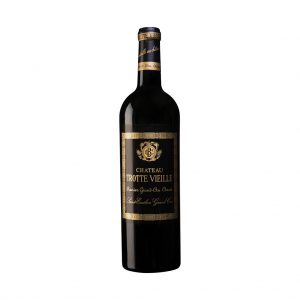 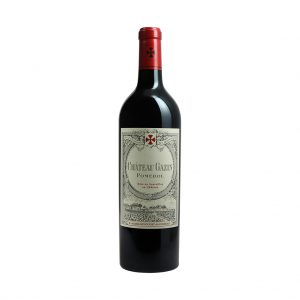 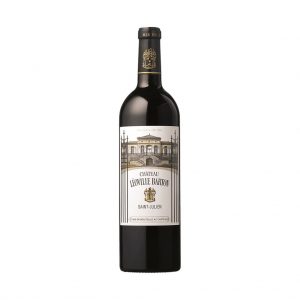 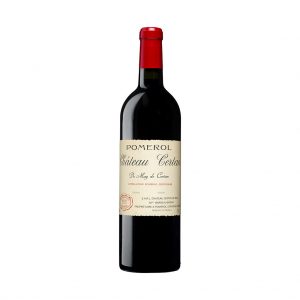 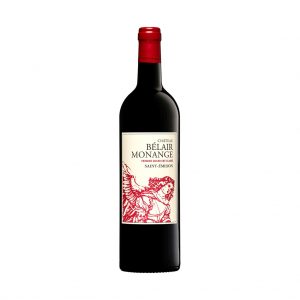 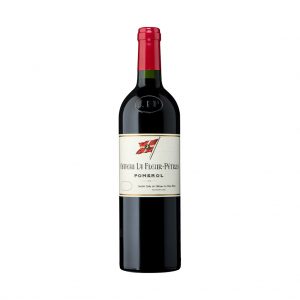