The 2021 harvest has given many delicious wines in Bordeaux, but it is far from a straight-forward vintage.

Most châteaux – though fortunately not all – were impacted by severe frosts on 6th, 7th and 8th April. This reduced potential yields for many, and also resulted in secondary shoots appearing, to compensate for those buds which had been frozen. This might seem beneficial, but it could set the stage for uneven ripening. Conscientious owners needed to commit to eliminating late-ripening grapes, by clipping and sorting, in both vineyard and winery.

There was more rain in May and June, and less sun in July, than the recent averages. Showers and sunshine meant that damage from mildew threatened, and over-took some vineyards, further reducing yields. Fortunately, however, August had plenty of sun. Evidently, this is a less successful vintage than those when summers are dry and hot. But excellent wines were achieved thanks to a good flowering period, fine weather during late September and the first half of October, and above all meticulous care in the vineyards. It was one of the third hottest Septembers since 2000, and Merlots came to ripeness as the month was ending. Many were harvested in excellent health, giving well-balanced, fruity freshness.

Wine-making and viticultural skills are now very high in Bordeaux. In 2021, many properties stuck to their guns towards the end of September, in spite of dire weather warnings, which predicted heavy rains. The best owners were determined not to pick while the grape skins might show vegetal aromas. Some gave in, as 70mm rain were forecast for the month-end – but the greatest properties held out, and the downpours did not occur. Exceptional sunshine and late harvesting allowed fully ripened, healthy Cabernet Francs and Cabernet Sauvignons to be picked at optimum ripeness, during a dry spell.

The cool summer meant that natural sugars were lower than for the last three vintages, and natural acidities higher – so the style of the vintage is a return to classic Bordeaux, after a run of alcohol-rich, powerfully-structured years. The most successful properties in 2021, to our minds, have aimed to make wines which will be delicious while relatively youthful. We may plan to enjoy them while the 2018s, 2019s and 2020s are still coming to maturity.

It is a very successful vintage for dry whites, particularly those with a high proportion of Sauvignon Blanc in the blends. Although the harvest is tiny, great Barsac and Sauternes were made, with magnificent concentrations of noble rot, thanks to the favourable Indian summer weather of October.

We who love drinking good Bordeaux should have opportunities for great acquisitions, subject to pricing being attractive. Our selections will be posted here as the campaign progresses. 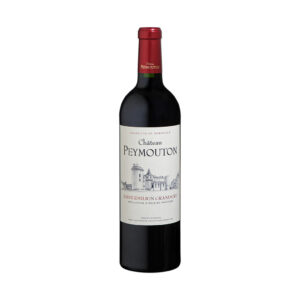 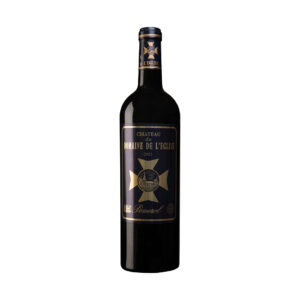 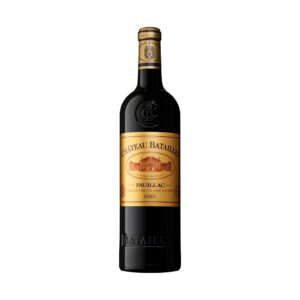 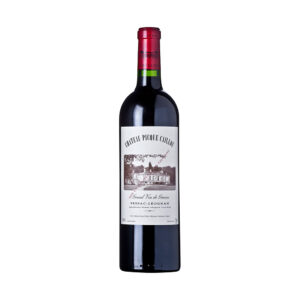 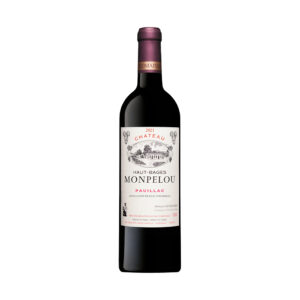 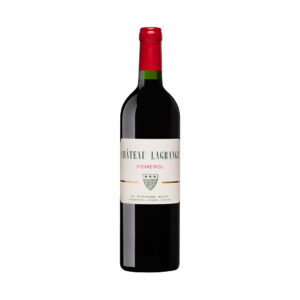 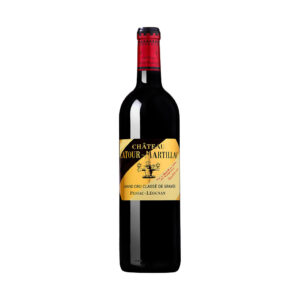 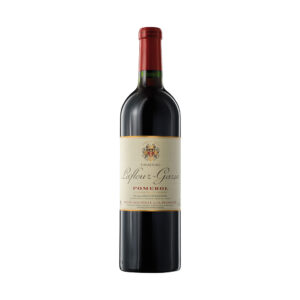 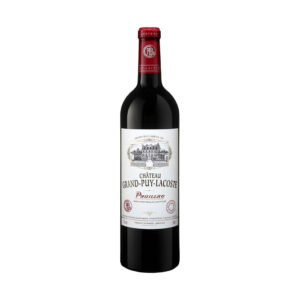 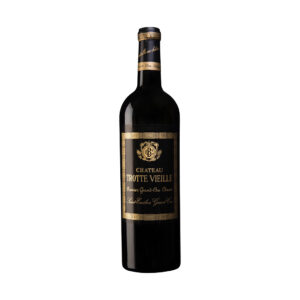 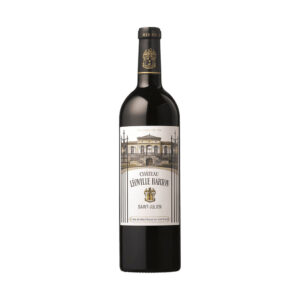 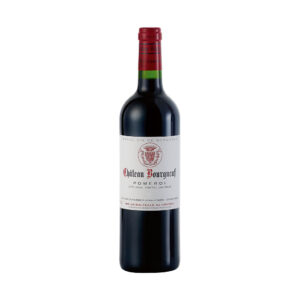 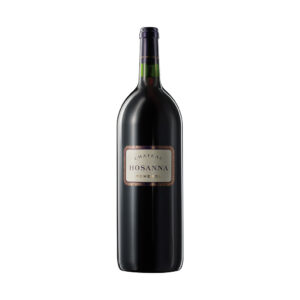 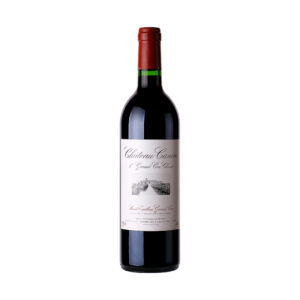